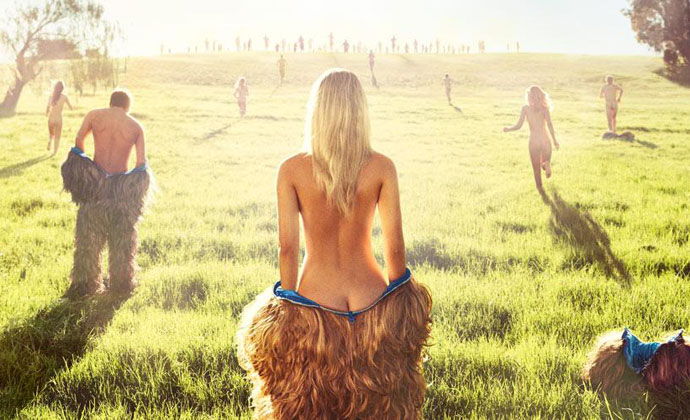 One of Australia’s hottest alternative and electronic musical events.

Since its inception a little over 10 years ago, the Parklife Music Festival has grown to become one of the most popular music festivals in Australia.  This traveling festival tours through five cities in the country and brings in a total of more than 100,000 people to the combined events.  It begins each year during the end of September or the start of October to celebrate the coming of the Australian summer.

The musical acts that come to Parklife consist of both local and international talents, both bands and DJs.  The theme of the festival steers away from the standard pop music that one might expect to find at many other events of this type, instead choosing to focus on the best artists on the alternative side of the indie, dance, funk, electronic, rock and hip-hop genres.

These bands play across three to five separate stages during each of their one-day shows in each city.  The line-up of artists changes from venue to venue, aside from the main headliners that stick around for all five days.  So you have a chance to see some truly amazing bands up to five times if you happen to hit every Parklife event.

For those that feel like spending some extra cash, there is the “Most Expensive Ticket” option.  This gives you access to the bar and an exclusive toilet zone (as anyone who has been to a concert can tell you is a Godsend), as well as providing some free drinks, opportunities to get a massage and much more.

This year’s Parklife dates consist of September 29th in Brisbane, September 30th in Sydney, October 1st in Perth, October 6th in Melbourne and October 7th in Adelaide.  So, if you really want to spend some time and money you can get tickets for every one as well as having a week in-between to do some sightseeing around the beautiful cities of Australia.